The European Centre for Entrepreneurship and Policy Reform (“ECEPR”) publishes the fifth edition of the Brain Business Jobs Index, produced with the support of Nordic Capital. The report shows a steady growth of knowledge-intensive jobs in all regions of Europe.

The ECEPR has been studying the geography of Europe’s knowledge-intensive jobs since 2017. This fifth edition of the report shows that regions that have a high share of brain business jobs tend to have lower unemployment than those with a lower share of knowledge-intensive jobs. There is an even stronger link between employment in high-value-creating sectors (including manufacturing industries and professional services, as well as brain business jobs) and regional unemployment.

“Knowledge is the foundation for attracting investments and creating value in a long- term sustainable way. Through the annual brain business jobs index, we keep an eye on the knowledge-intensive jobs of Europe. This year’s report finds that these jobs are resilient against crises, and that regions with many brain business jobs tend to have considerably lower unemployment,” says Klas Tikkanen, Chief Operating Officer at Nordic Capital Advisors. 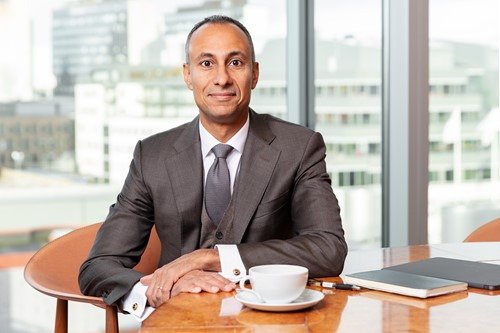 The index measures the share of the working-age population across Europe employed in highly knowledge-intensive enterprises in 31 countries and 284 regions. In this fifth edition, the index has been expanded to include employment in manufacturing industries and professional services. The data has been compiled through an analysis of detailed structural business statistics for European countries and regions.

“We measure what percentage of the population in each European region is employed in brain business jobs, as well as in manufacturing industries, and professional services. These three parts of the economy are highly value-creating sectors. Our finding is that a region where 10 percentage points more of the population, compared to the European average, work in these parts of the economy, on average have 2.2 percent lower unemployment,” says Nima Sanandaji, director of ECEPR, and author of the report.

Main findings of the report: